Coming Up Next: Thor by Hot Toys

After the release of the Captain America figure for pre-order yesterday, Hot Toys released a sneak peak of the next upcoming limited edition collectible, as expected, Thor: Son of Asgard. Looks like Iron Man Mark 7 will most probably be the next and the final figure to be release should be the Hulk. Let’s wait and see.

Below are just some of the other sneak peak from Hot Toys when the first started the release of the “The Avengers” movie figures starting with Nick Fury, Hawk Eye and latest release Captain America. 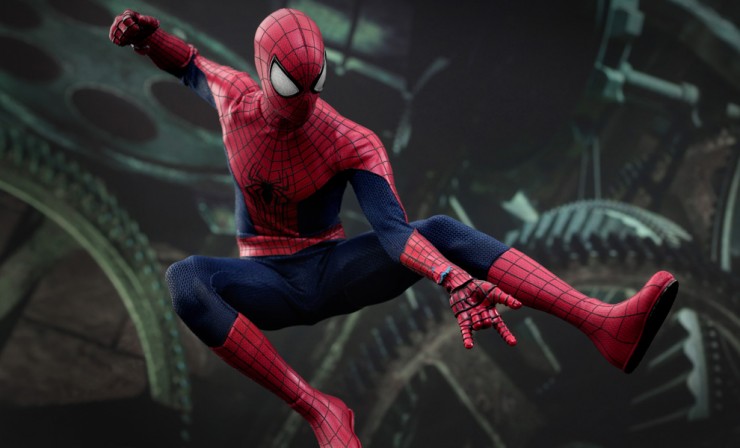